Richard Avedon, Andy Warhol and Members of the Factory, 1969/75 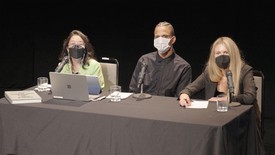 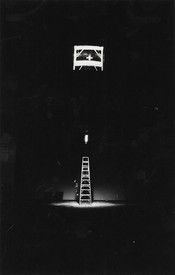 At the Edge
Chris Burden: Prelude to a Lost Performance

Michael Auping tells the Quarterly’s Alison McDonald about the preparations for a performance by Chris Burden at the Newport Harbor Art Museum in Southern California in 1974—and the event’s abrupt cancellation—providing a glimpse into the mindset of a young, aggressive, and ambitious artist in the early stages of his career. 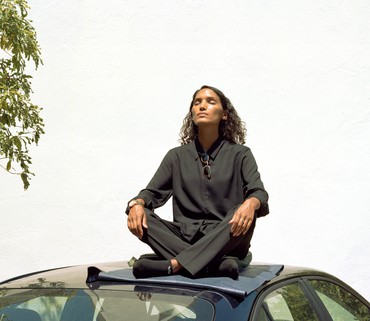