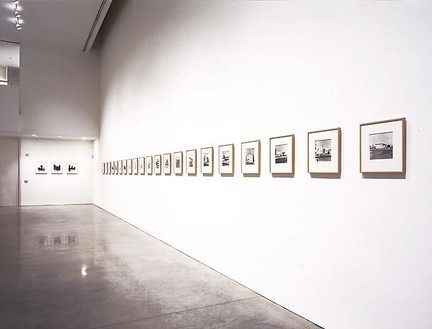 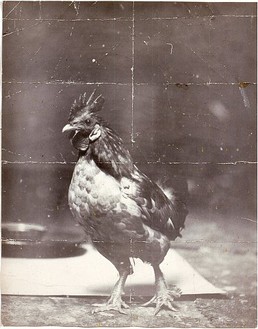 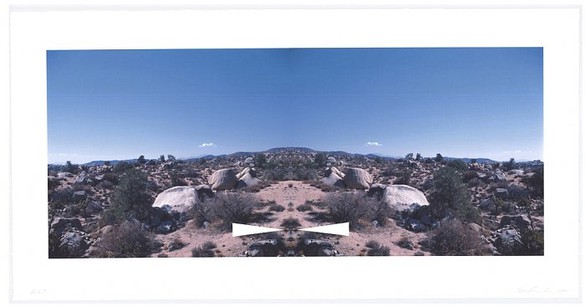 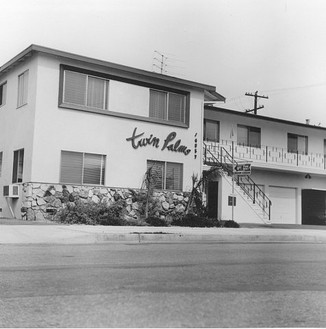 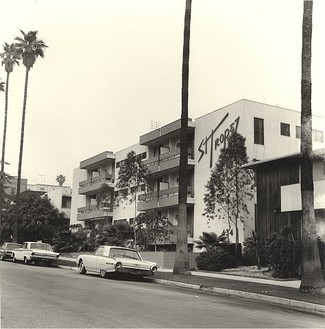 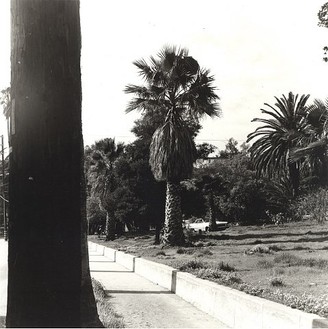 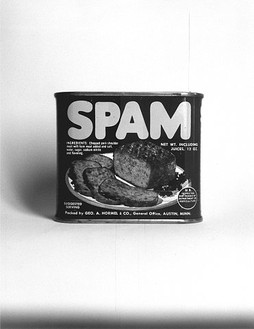 Gagosian is pleased to present an exhibition of photographs by Ed Ruscha. Although most of the featured photographs were originally used in the creation of Ruscha’s books (1963–78), the artist has printed several new images from his numerous negatives and contact sheets in preparation for this exhibition.

Ed Ruscha began taking photographs while a student at the Chouinard School in Los Angeles in 1959. The artist’s conceptual use of photography in books takes its cue from the livres d’artiste made by such artists as Picasso, Matisse, and Chagall. However, Ruscha’s books mark a significant departure from traditional formats as they are assembled but not composed, clean but not slick, and were meant for broad distribution.

Ed Ruscha’s books document the artist’s surroundings and journeys “on the road” between 1963 and 1978. The first book, Twentysix Gasoline Stations, was inspired by a journey along Route 66 between Ruscha’s native Oklahoma and Los Angeles. Primarily visual, the books are composed of series of nondescript photographs that follow seemingly basic and random thematic guidelines such as “gasoline stations,” “apartment buildings,” “swimming pools,” “vinyl records,” “palm trees,” and even “burning small fires.”

These books marked the beginning of Ruscha’s conceptual foray into photographic documentation and book making, which has continued to be an important aspect of his body of work.