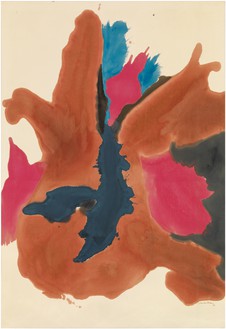 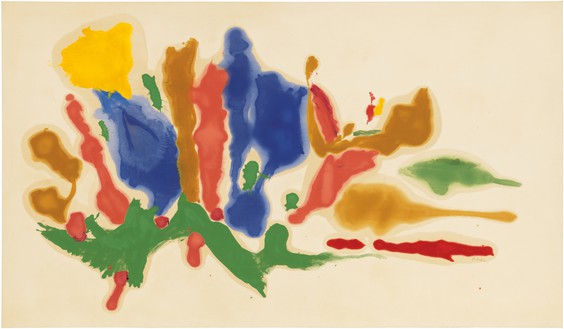 The exhibition focuses on a brief but critical period in Frankenthaler’s career—in 1962 and 1963—when she “composed with color” rather than with line, resulting in the freer compositions that came to exemplify her long and prolific career. Transitioning from the sparer, more graphic works of 1960 and 1961, Frankenthaler made paintings that more readily filled the space of the canvas, moving toward what critic B. H. Friedman described as the “total color image” that would become a hallmark of her later work. Included in the exhibition are Cloud Bank, Hommage à M.L., and Cool Summer (all 1962), in which she employed a limited number of linear elements, linking them to her innovative stain paintings of the 1950s while marking a new direction with the use of spreading areas of color and a reassessment of the properties of painting materials.

Three paintings in the exhibition—Filter, Gulf Stream, and Moat (all 1963)—belong to a series of works that include imprints of the floorboards of Frankenthaler’s studio. As she recalled of this technique, “I did a whole series of pictures . . . that I reversed; in other words they stained through and then I worked on them again from the other side.” During this period, Frankenthaler also began experimenting with acrylic paint, sometimes employing both acrylic and oil in a single canvas. Gulf Stream, one example of this method, features delicately layered passages of oil paint surrounded by denser expanses of vivid acrylic paint, a framing device that she would continue to explore the following year.

The culmination of Frankenthaler’s experimentation with acrylic paint is represented by two large-scale paintings, Pink Lady and Sun Shapes (both 1963). With their large expanses of intense hues that nearly fill the canvas, both paintings anticipate the development of her abstract vocabulary throughout the remaining years of the 1960s.

The exhibition, curated by John Elderfield, is accompanied by a fully illustrated catalogue with an introductory essay by Elizabeth Smith, executive director of the Helen Frankenthaler Foundation. The essay provides an in-depth examination of Frankenthaler’s development during this critical two-year period and places these works within the context of American art in the early 1960s. 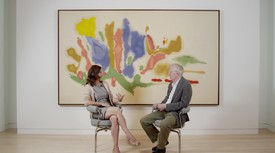 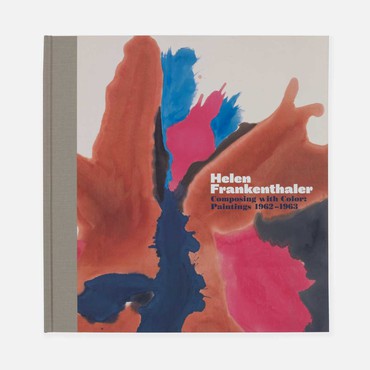 Helen Frankenthaler: Composing with Color: Paintings 1962–1963 is available for online reading from June 20 through July 19 as part of the From the Library series. This catalogue records a 2014 exhibition of eleven paintings made in a brief but critical period in Frankenthaler’s career when she “composed with color” rather than with line, producing for the first time the freer compositions that would come to exemplify her long and prolific career. An essay by Elizabeth A. T. Smith provides an in-depth examination of Frankenthaler’s development during this period, including her transition from oil to acrylic paint, and places these works within the context of American art in the early 1960s. 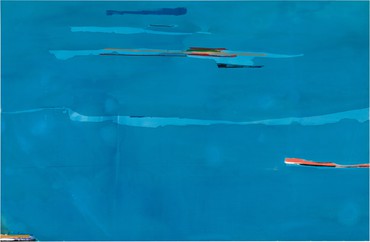 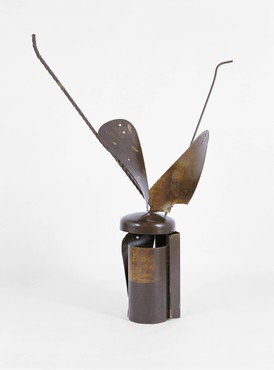 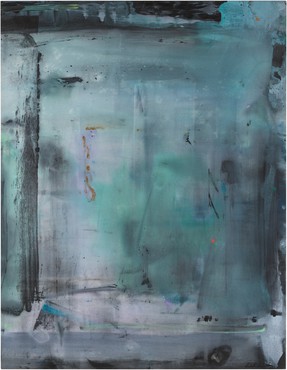 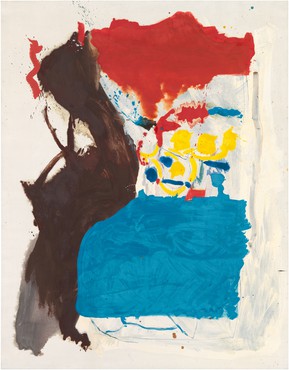