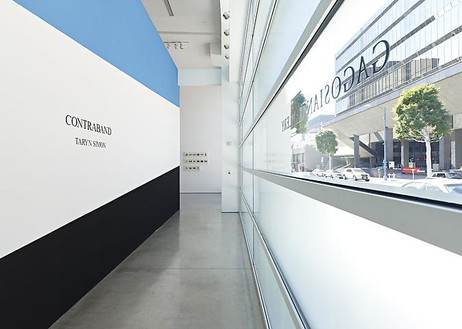 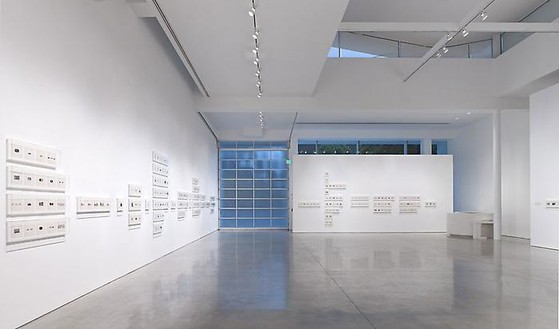 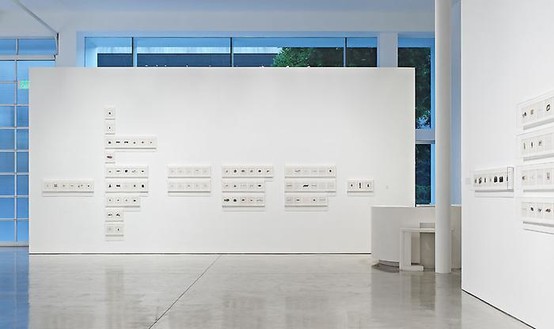 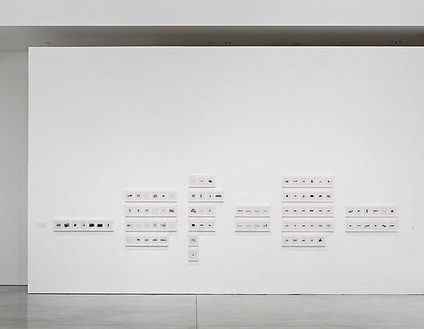 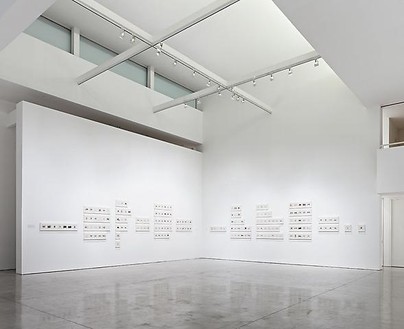 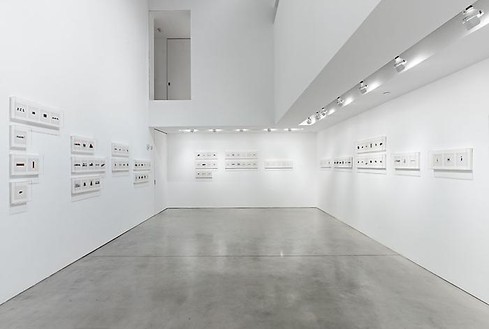 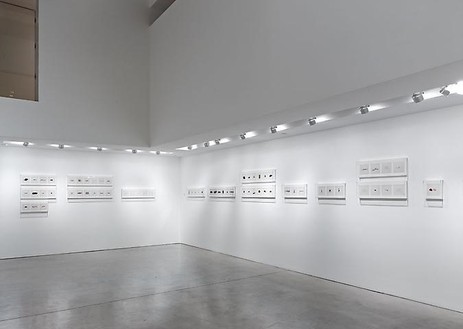 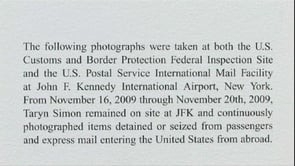 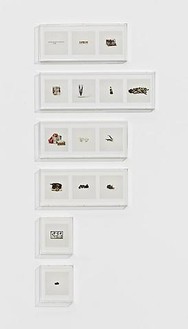 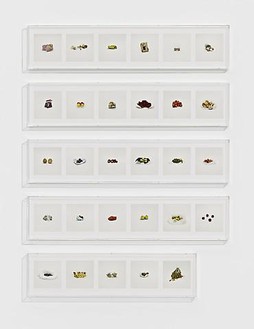 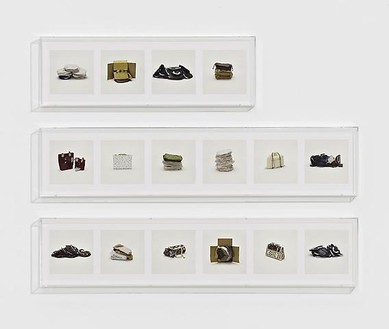 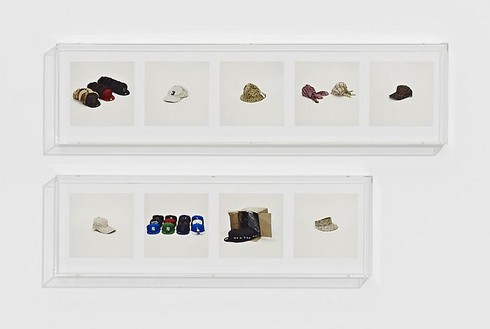 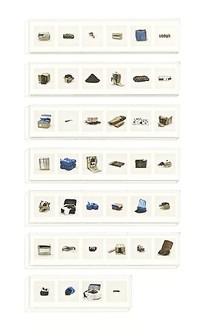 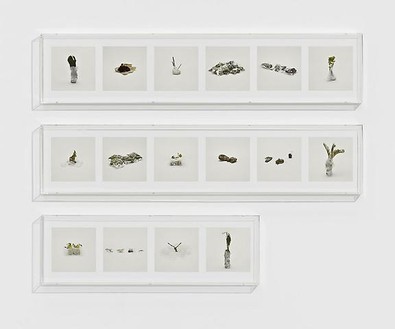 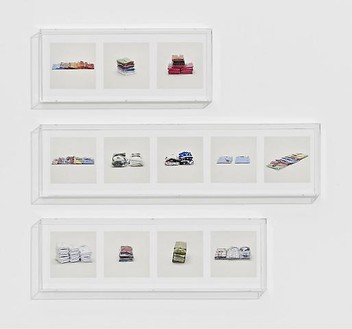 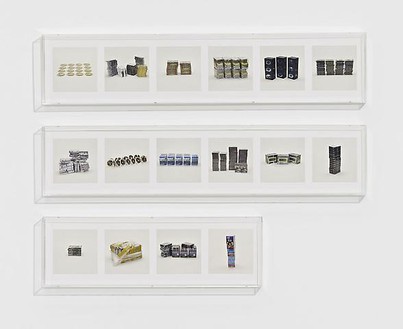 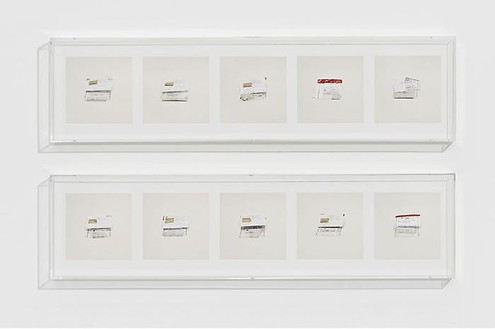 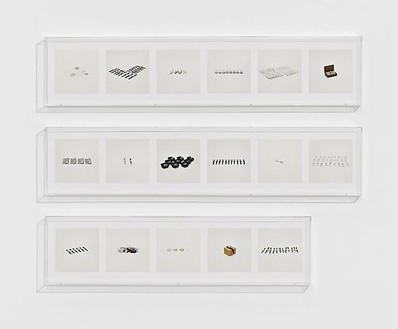 Simon’s photographs chronicle contradictory aspects of American identity while exposing the veiled mechanisms of society. Contraband expands on the earlier series An American Index of the Hidden and Unfamiliar (2007), which explored the covert intersection between private and public domains. For five days in November 2009, Simon lived at John F Kennedy International Airport, which processes more international passengers than any other airport in the United States. The exhaustive pace at which she photographed paralleled the twenty-four hour rhythm by which goods move across borders and time zones. Contraband includes 1075 photographs of over 1000 items detained or seized from passengers and from express mail entering the U.S. from abroad. Simon used a labor-intensive, forensic photographic procedure to document a broad array of forbidden items, including the active ingredient found in Botox, counterfeit clothes and designer accessories, pharmaceuticals, jewelry, overproof Jamaican rum, drugs, items made from endangered species, Cuban cigars, animal parts, pirated DVDs, khat, gold dust, GBL (date rape drug), cow-manure tooth powder, and steroids.

Cataloguing such an enormous amount of material in a limited period of time, emerging patterns reveal a comprehensive cross-section of international commerce, exposing the desires and demands that drive the international economy as well as the local economies that produce them. Simon photographed each item against a neutral grey background, producing an ‘objective’ scientific record, devoid of context. Removed from the individual passenger’s belongings, each item loses its distinguishing personal associations and is transformed into an artifact of the larger global network. For Simon, “contraband” can also infer danger, raising questions about what is officially considered to be a threat to authority and security in contemporary society.

This exhibition is accompanied by a fully illustrated catalogue with a text by Hans Ulrich Obrist, Director of the Serpentine Gallery, London. It is published by Steidl.

Contraband will also open at Lever House, New York on September 30 and run until December 31, 2010. 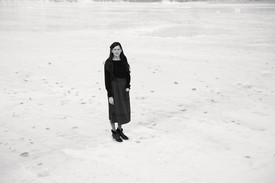 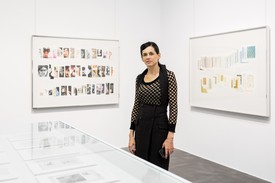