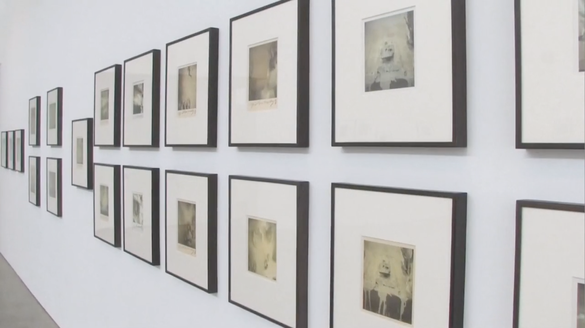 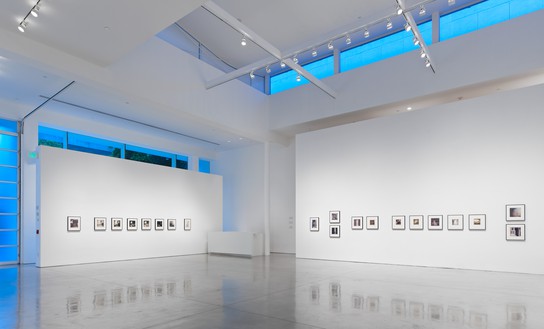 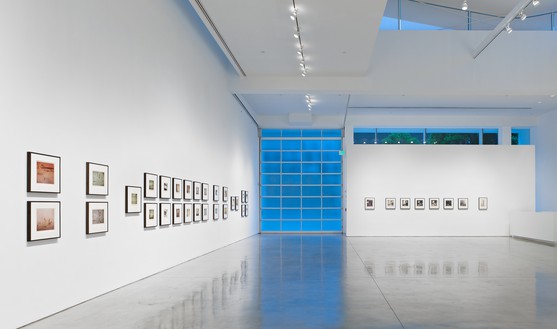 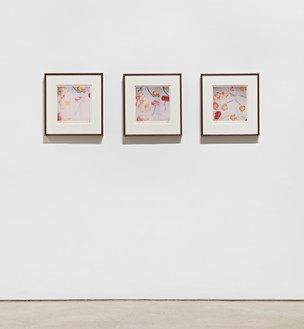 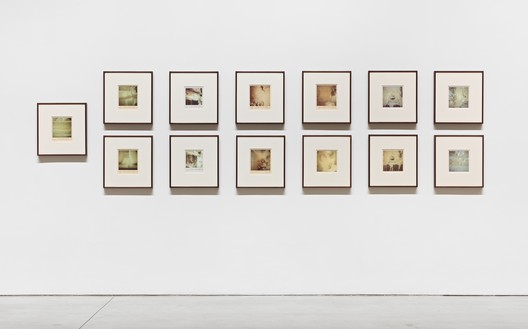 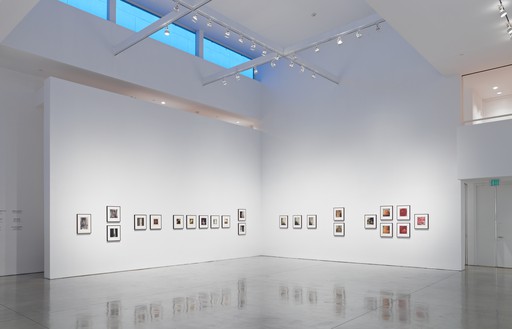 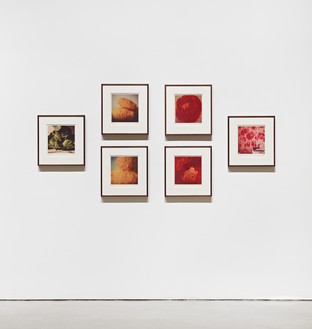 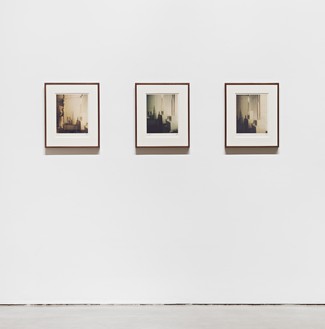 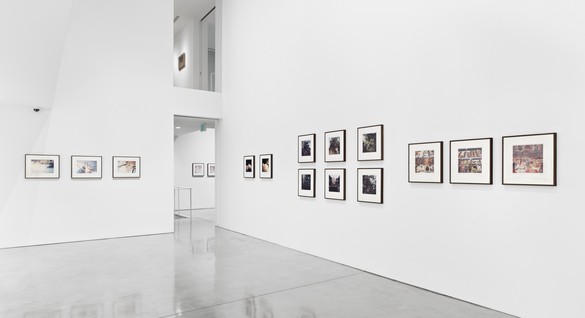 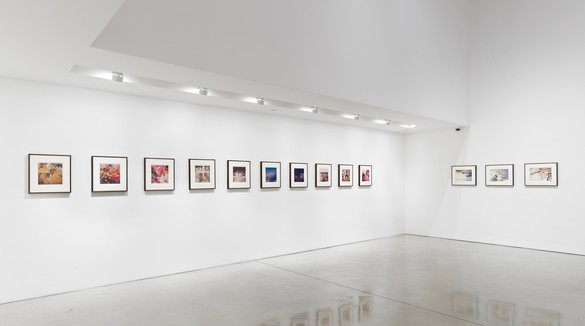 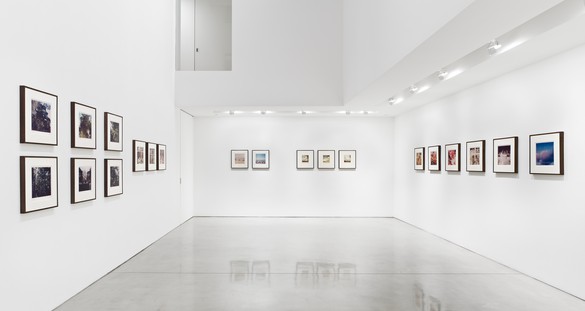 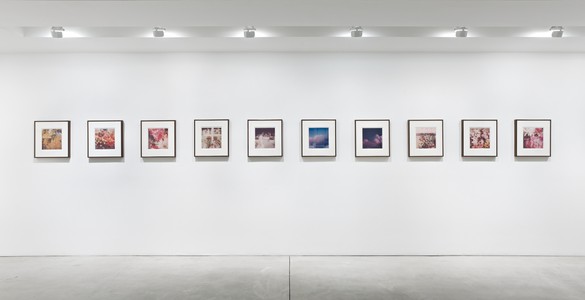 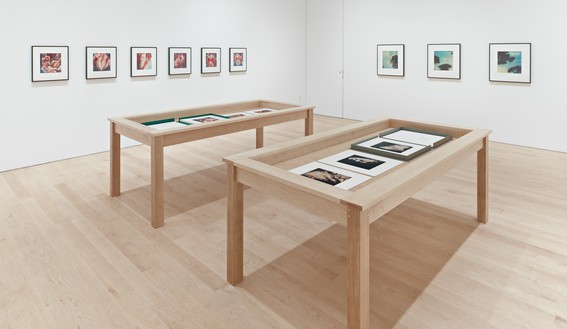 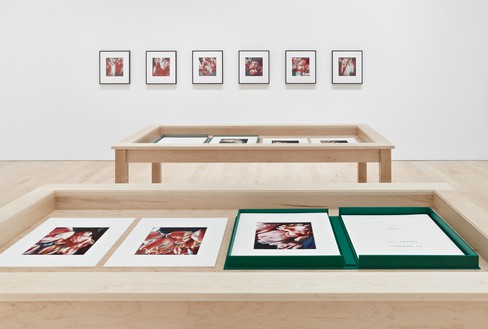 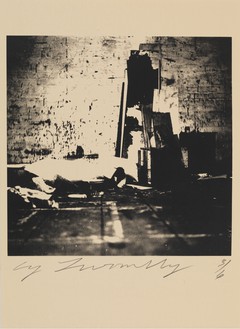 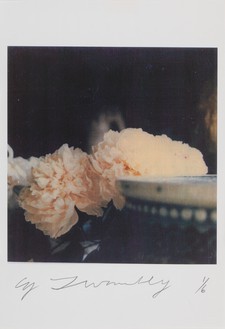 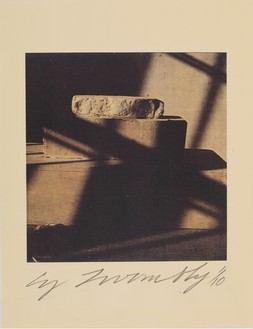 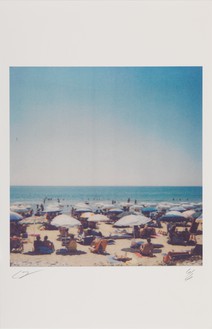 In tribute to the late Cy Twombly, Gagosian is proud to present his last paintings and one hundred of his photographs, ranging from early studio impressions from the 1950s to a group of landscape subjects that he took in St. Barths last year. Since 2008, major exhibitions of the artist’s photographs have been held at Foam Fotografiemuseum, Amsterdam; Museum Brandhorst, Munich; and the Palais des Beaux Arts, Brussels; however, this is the first time that this lesser-known aspect of Twombly’s oeuvre has been presented in such depth in the United States.

Twombly remains one of the world’s most revered contemporary artists, whose central and ongoing relevance to the art of the present is attested to by a stream of recent survey exhibitions in leading international institutions. Since the opening of the first Gagosian in New York in the mid-1980s, Twombly has been a cornerstone of the gallery. He made many exhibitions there over the last twenty-five years, each one as surprising and memorable as the next, from The Bolsena Paintings (1990) to The Coronation of Sesostris (2001), Lepanto (2002), Bacchus (2005–06), A Scattering of Blossoms (2007), and The Rose (2009). Ten Paintings and a Sculpture (2004), Three Notes for Salalah (2008), Leaving Paphos Ringed with Waves (2009), and Camino Real (2010) inaugurated new galleries in London, Rome, Athens, and Paris respectively.

After Los Angeles, this exhibition will travel to Gagosian locations in Hong Kong, London, and New York through 2012.