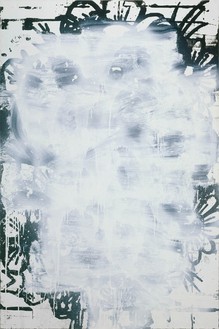 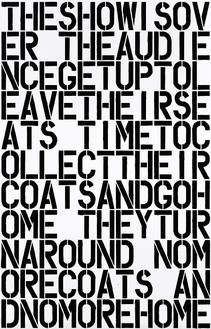 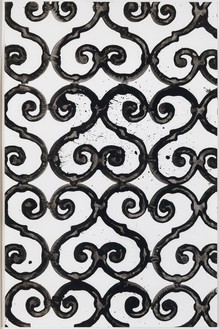 Christopher Wool is best known for his paintings of large, black, stenciled letters on white canvases, but he possesses a wide range of styles; using a combined array of painterly techniques, including spray painting, hand painting, and screen-printing, he provides tension between painting and erasing, gesture and removal, depth and flatness. By painting layer upon layer of whites and off-whites over screen-printed elements used in previous works—monochrome forms taken from reproductions, enlargements of details of photographs, screens, and Polaroids of his own paintings—he accretes the surface of his pressurized paintings while apparently voiding their very substance. Only ghosts and impediments to the field of vision remain, each fixed in its individual temporality. Through these various procedures of application and cancellation, Wool obscures the liminal traces of previous elements, putting reproduction and negation to generative use in forming a new chapter in contemporary painting. His paintings can therefore be defined as much by what they are not and what they hold back as what they are. 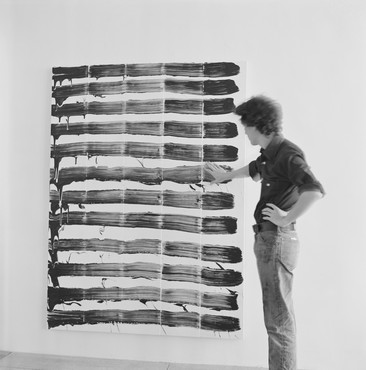 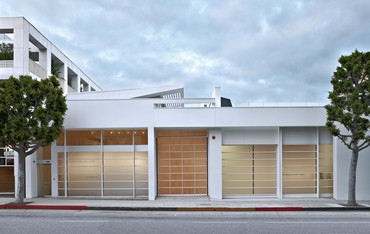 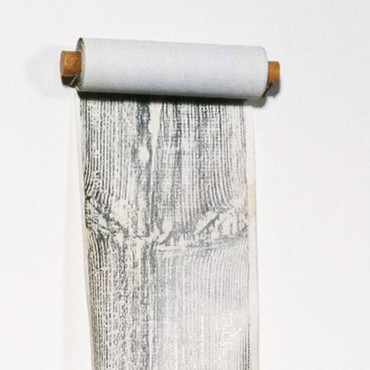 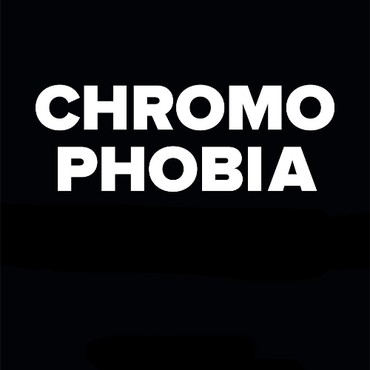 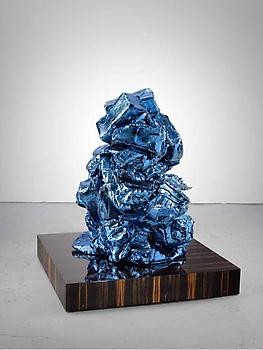 See all Exhibitions for Christopher Wool 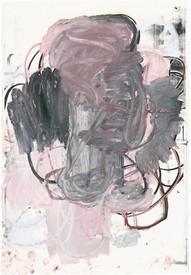 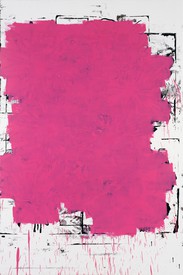 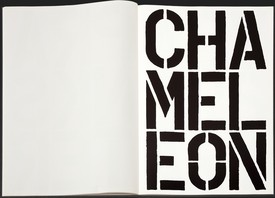 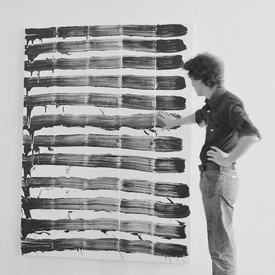 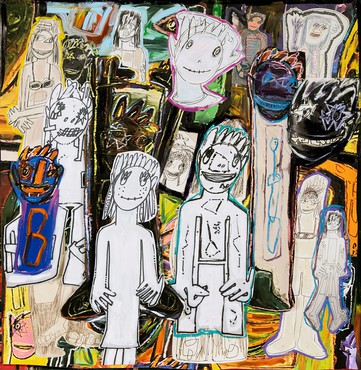 The Museum of Contemporary Art Chicago presents its annual Benefit Art Auction on Saturday, November 16, with a cocktail reception and viewing of the available works, followed by a seated dinner and live auction. Works by leading artists, including Virgil Abloh, Theaster Gates, Takashi Murakami, Richard Prince, Sarah Sze, and Christopher Wool, have been donated. All proceeds support MCA programs and exhibitions. For information on works in the live or silent auctions, visit artsy.net. To attend the event, purchase tickets at mcachicago.org.

See all News for Christopher Wool 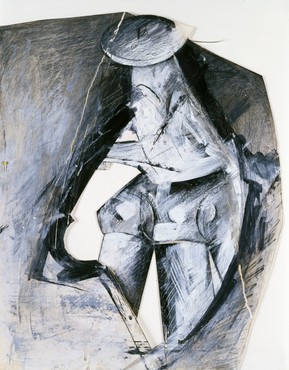 Maybe Maybe Not
Christopher Wool and the Hill Collection

Maybe Maybe Not inaugurates the exhibition program of the Hill Art Foundation, a cultural center conceived to offer broad public access to the incredible collection of works assembled by Janine and J. Tomilson Hill over the past four decades. This presentation of paintings, works on paper, photographs, and prints encapsulates the evolution of Christopher Wool’s career, ranging from his early experiments with ready-made forms in pattern and word paintings to his more recent explorations of spontaneous gesture and digital intervention. 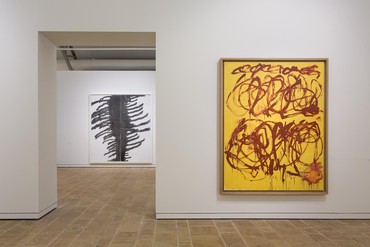