This exhibition explores the night in modern and contemporary painting, music, literature, photography, and video. With a focus on the perception of night rather than its iconography, the exhibition intends to be a nocturnal experience. Work by Francis Bacon, Helen Frankenthaler, Roy Lichtenstein, Man Ray, Pablo Picasso, and Ed Ruscha is included. 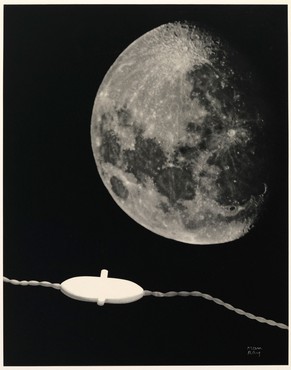 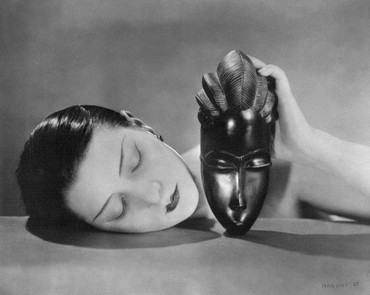 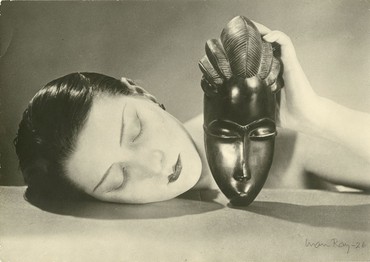 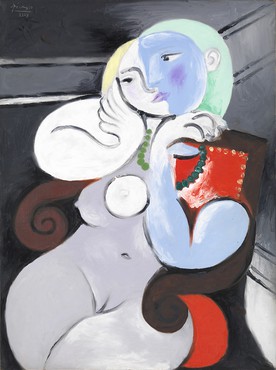 NUDE
Masterpieces from the Tate

This traveling exhibition brings together masterpieces by renowned artists including Francis Bacon, John Currin, Alberto Giacometti, Man Ray, Henri Matisse, Pablo Picasso, and Cindy Sherman. Beautiful, sensual, and at times provocative, more than one hundred artworks tell the story of the nude and trace artists’ captivation with the human form over the past two centuries. 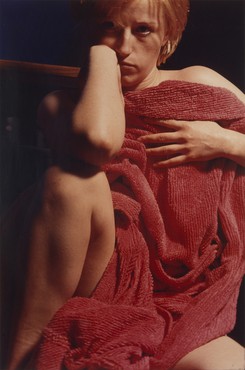 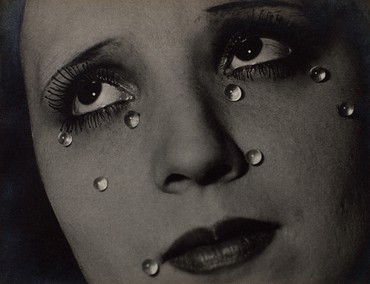 This exhibition of Sir Elton John’s extensive photography collection includes a rare grouping of Man Ray portraits, which are being exhibited together for the first time.